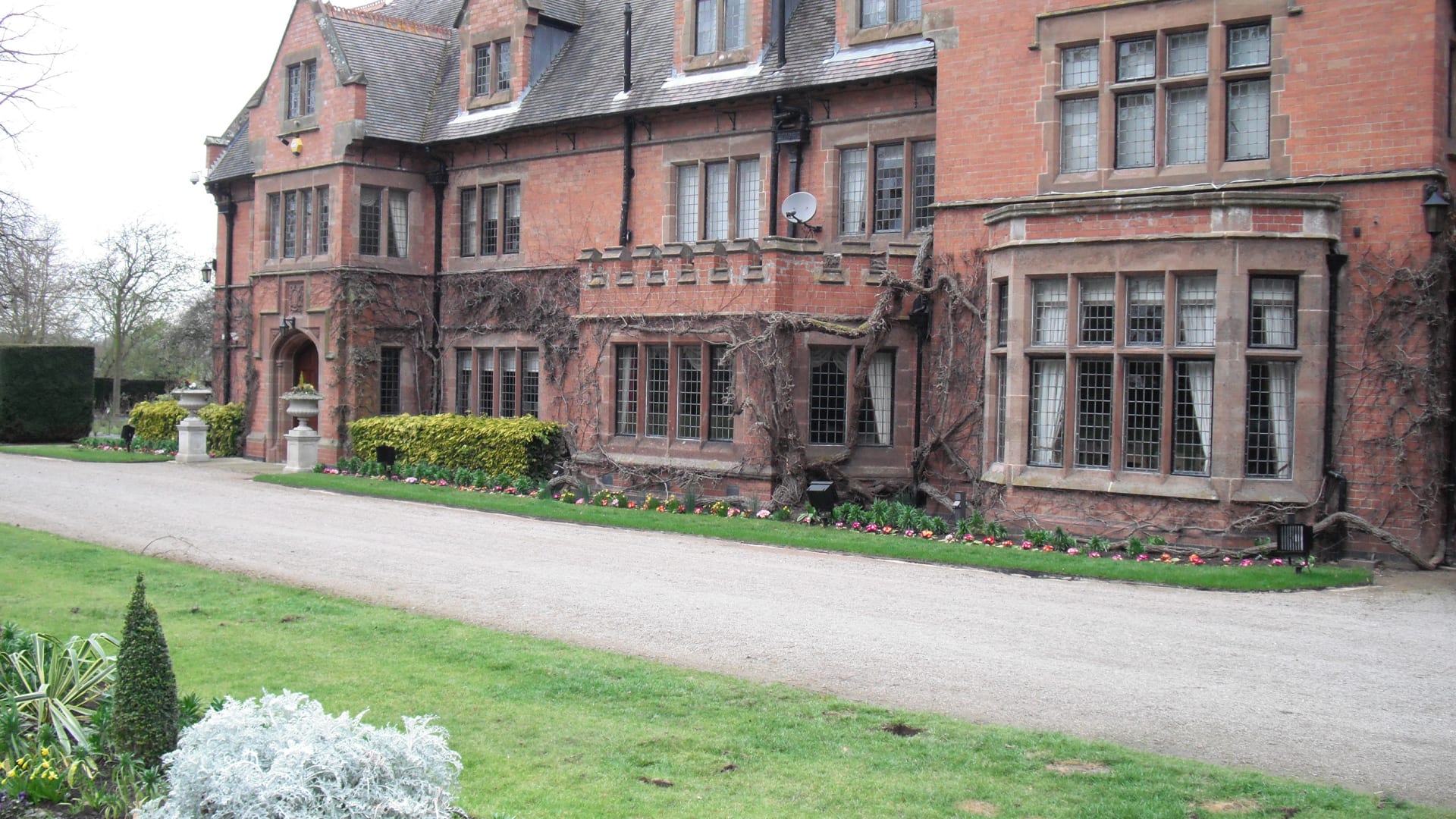 Wappenbury Hall built in 1894 is a large Edwardian property in its own attractive grounds to the north east of the core of the village of Wappenbury, near Leamington Spa, Warwickshire. 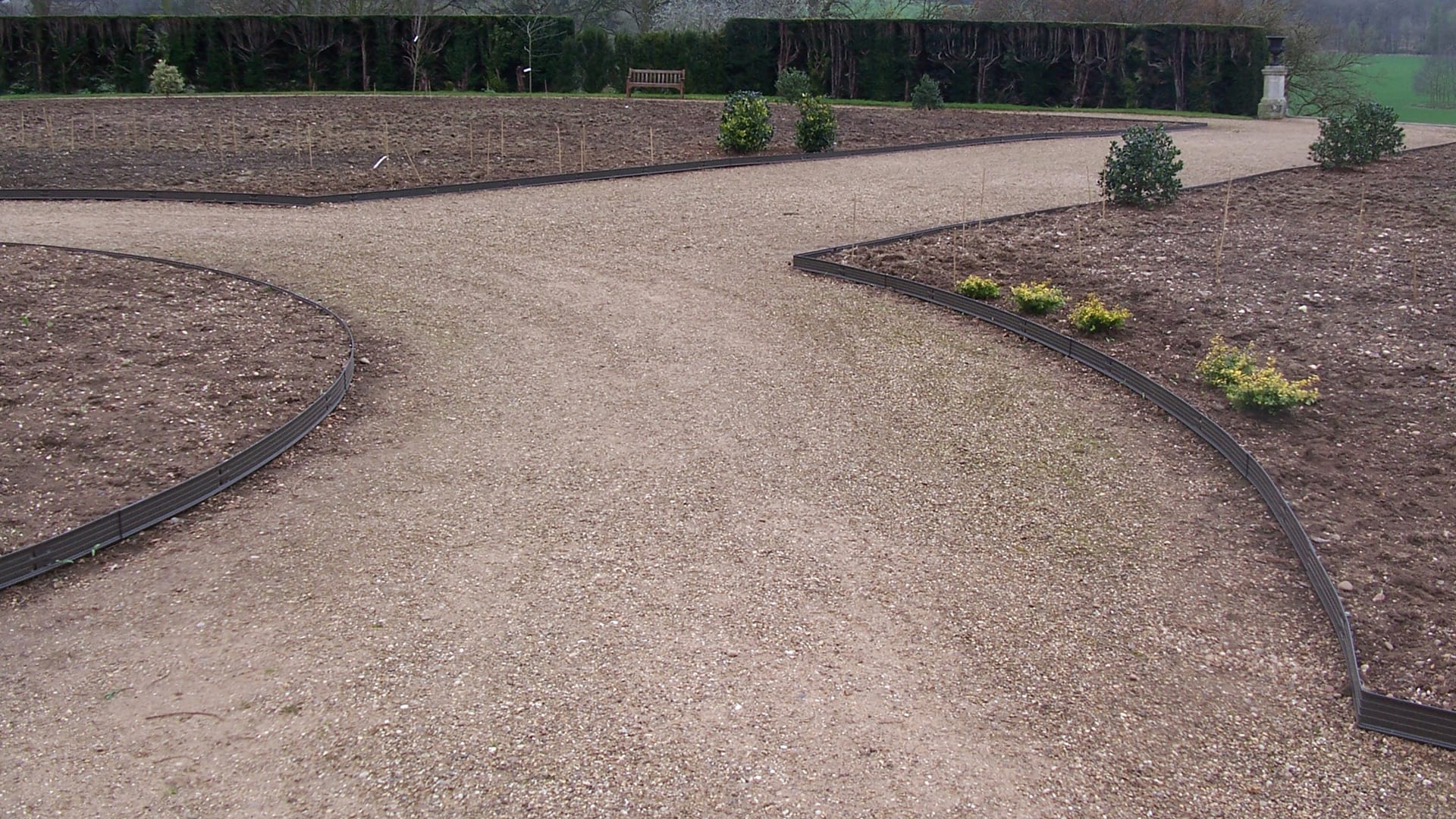 Ragley Hall is the family home of the 9th Marquess and Marchioness of Hertford and their children. This magnificent Hall is located at the heart of the Ragley Estate in Warwickshire, one of the Midlands’s most beautiful counties. 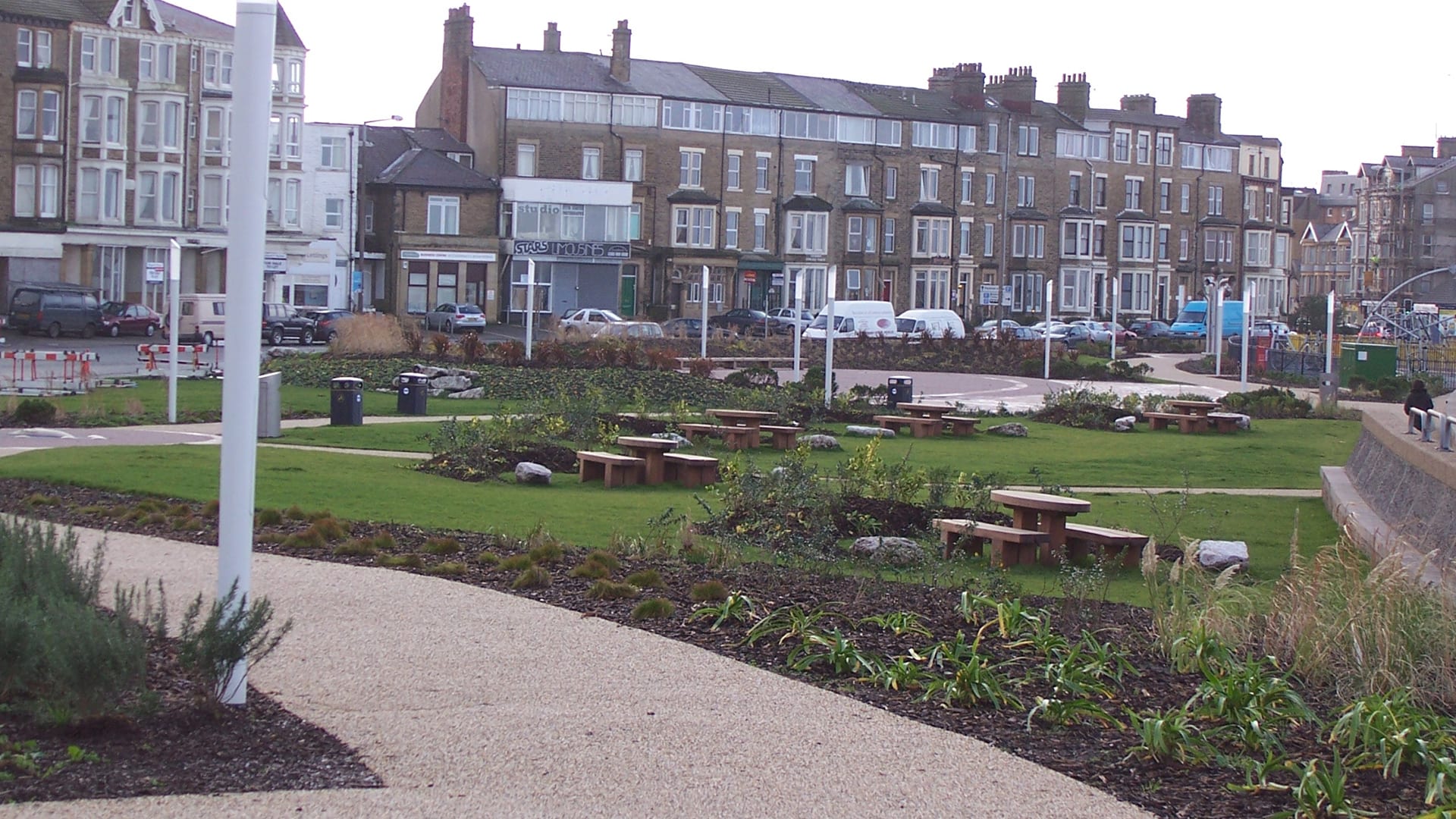 The town of Morecambe is situation on the North West Coast of England with its charming promenade offering magnificent views over the bay and uplands of the Lake District.  The town originally grew in the late 19th and early 20th centuries as a popular seaside resort with its promenade offering visitors a clean flat, accessible […] 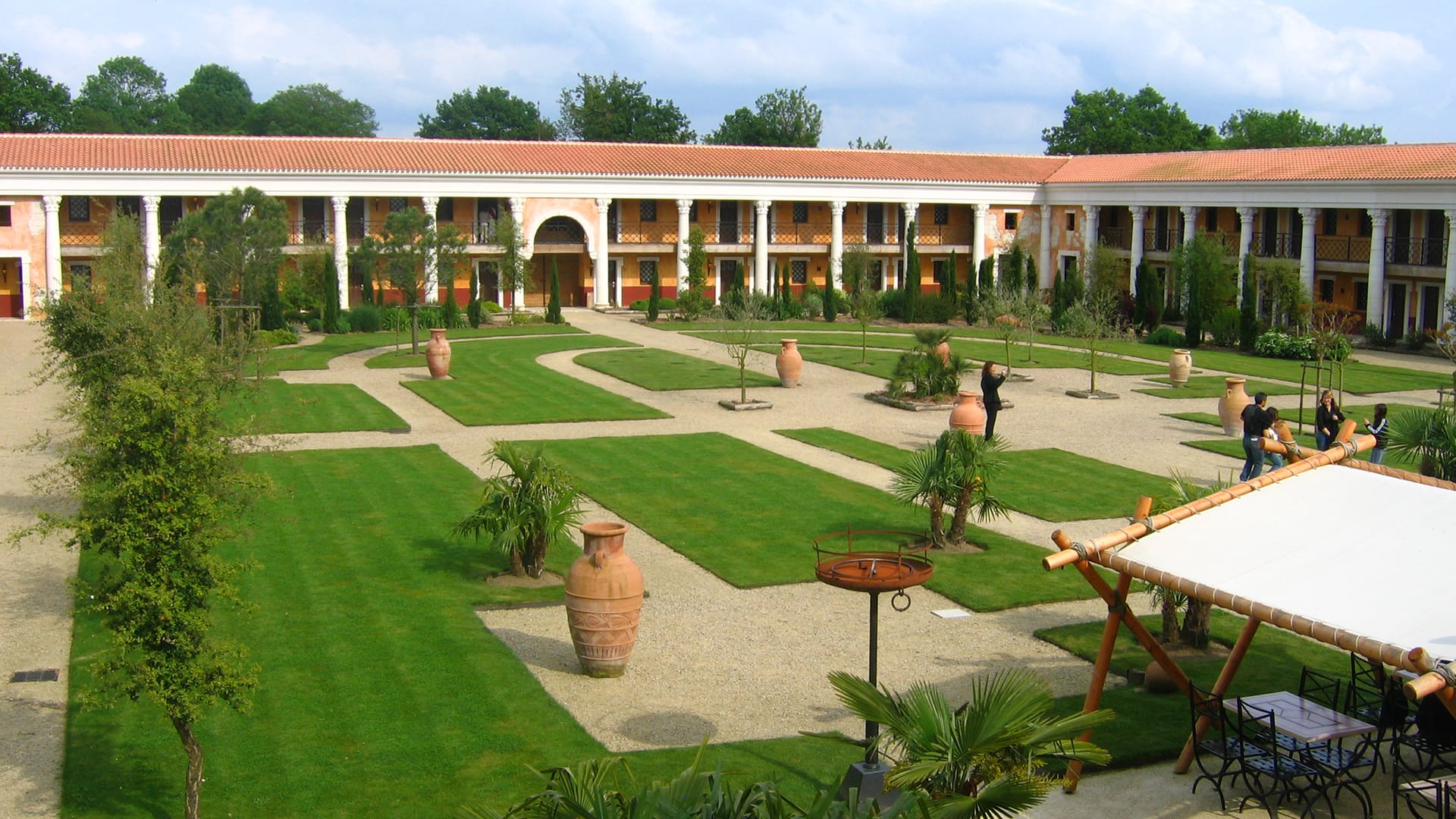 France is one of the many European countries where landscapers and gardeners are making use of Rite-Edge to create formal gardens where the clean crisp lines of lawns and borders are used to enhance the appearance of their garden projects. Switzerland, Germany, Holland and France are leading the way with the drive to create the […] 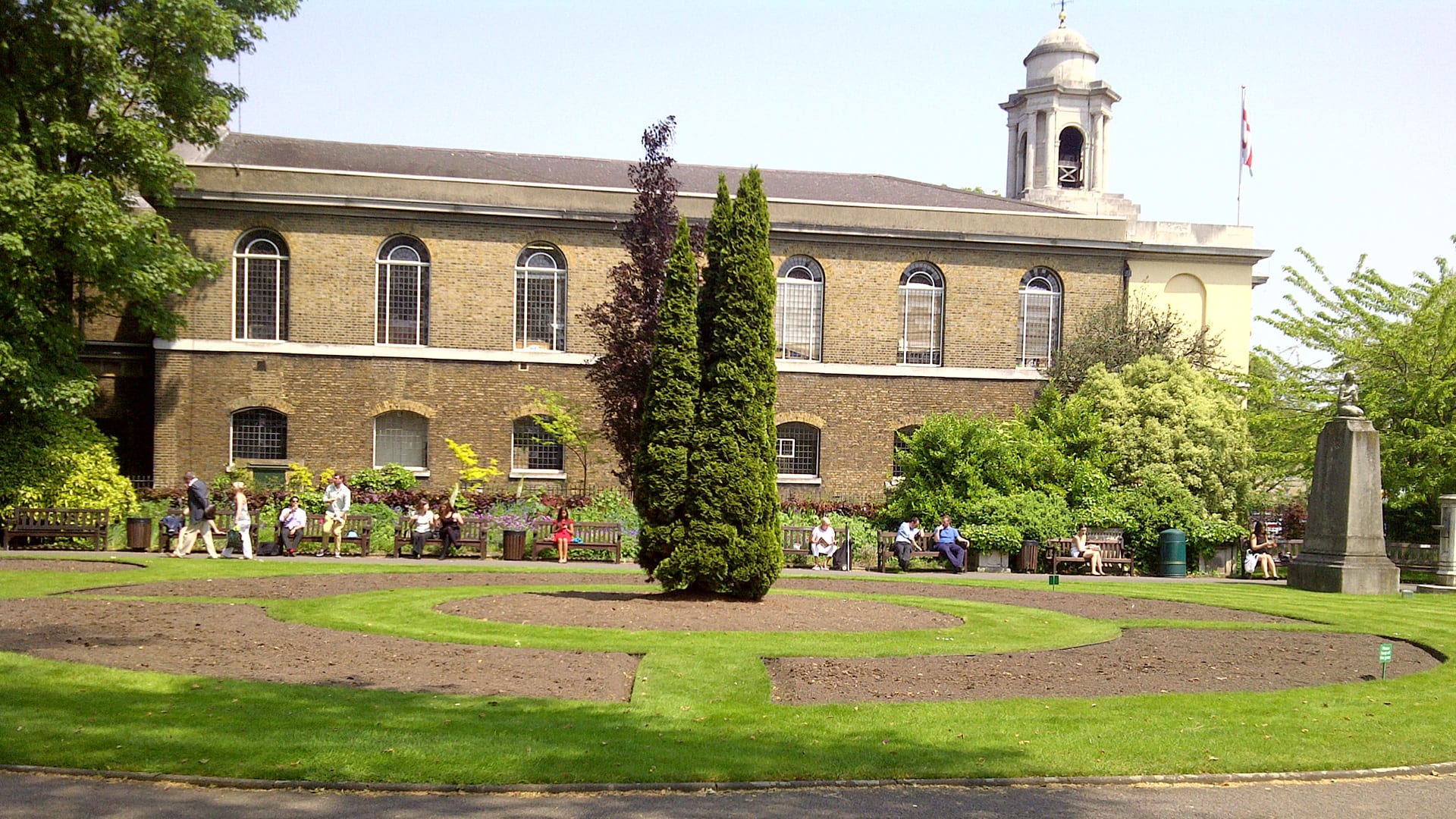 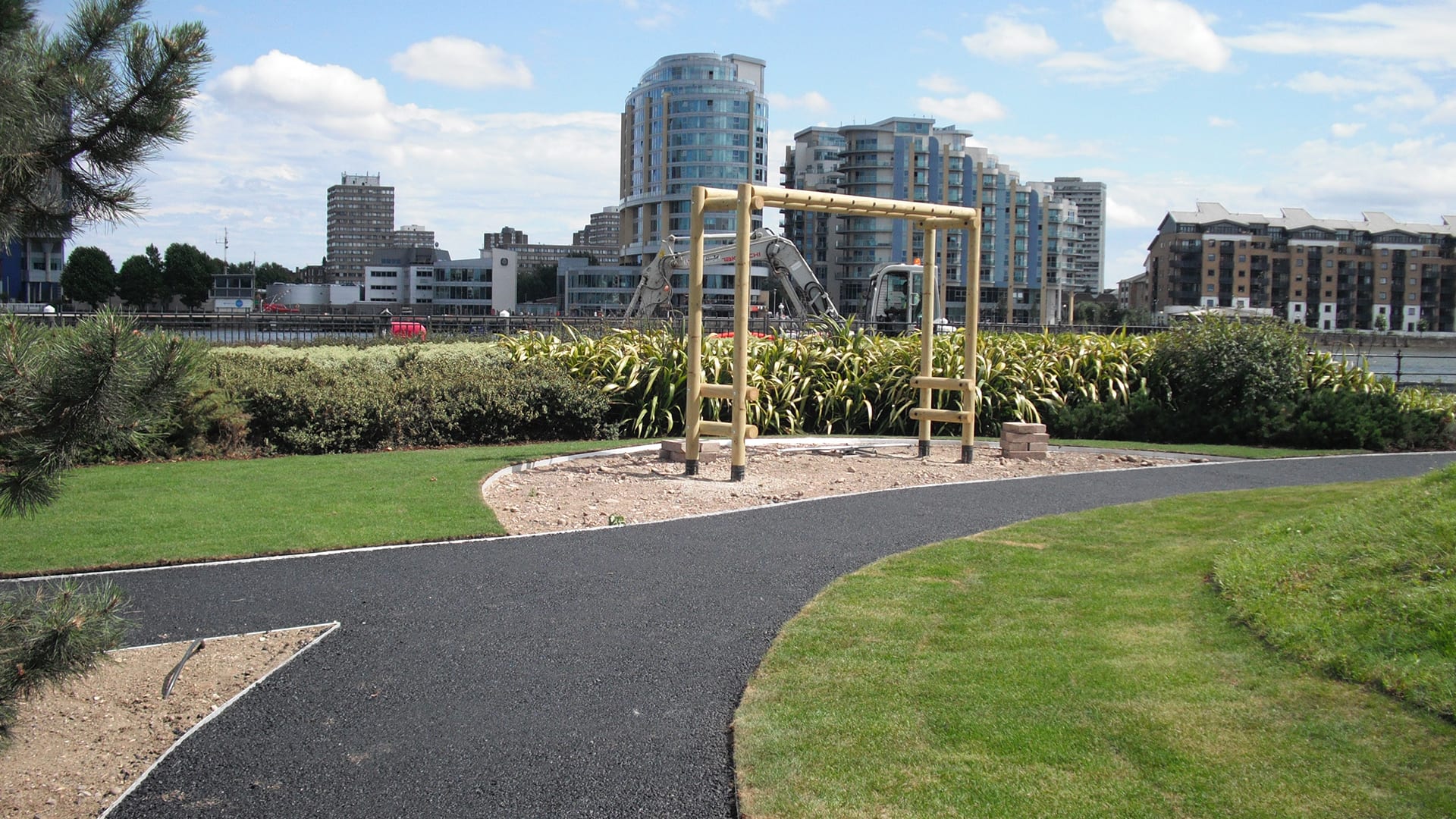 Imperial Park with its river walkway and sensory gardens was the first riverside public park of its size to be completed in London for many years.  It is situated in one of the most sought after locations on the north bank of the River Thames, adjacent to Chelsea Harbour.  The 10 acre landscaped parkland consists […]